14 of the Best Election Podcasts

When were were mowing lawns as a kids, my brother and I tuned our radios to the only station that featured talk. Dirty and sweaty, we'd blissfully listen to adults talk about issues and pretend we were part of the adult world. In 2005, I listened to the few podcasts that were produced--mostly technology conference lectures. In 2016, podcasts have ridiculous production values and quality.

When I wash the dishes, walk the dogs, drive to work, or stroll across campus, I'm listening to podcasts. To consume even more, I set my Pocket Cast (Androd, iOS, Windows, and Web) podcatcher to 2x the speed with the silences erased to cram even more information into my earholes. Thank goodness are in the golden age of podcast media, with so many ways to stay informed.

You might have noticed that political news changes daily this year. Want to learn more?I mean really dig in it? Then you'll enjoy listening to 14 of my favorite political podcasts. You're welcome!

Slate's Political Podcast features smart and passionate political conversation between people are smarter than the news: John Dickerson (a Slate political columnist and the moderator of CBS’s Face the Nation), Ruth Marcus (Washington Post Columnist) and David Plotz (CEO of Atlas Obscura). Make sure you listen to the end, so you can hear cocktail chatter. 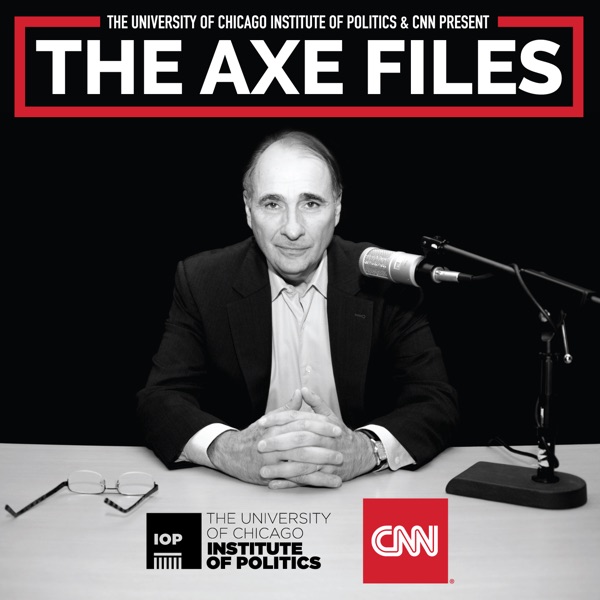 The Axe Files features David Axelrod (Chief Strategist for both of Barack Obama's presidential campaigns) interviewing big names in politics. Get a sense of how political operatives work. Fascinating stuff. 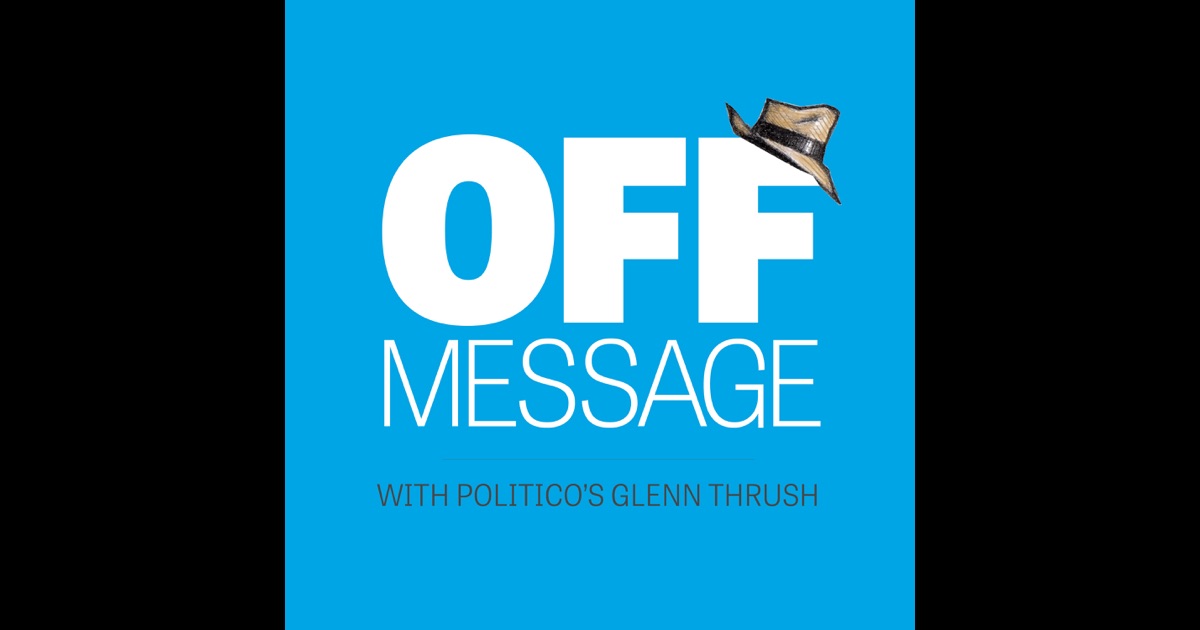 Off Message, hosted by Glenn Thrust (Politico's Chief Political Correspondent), features interviews with politicians like Al Sharpton and Ben Carson that actually makes news.  The conversations are, by design, more like background print interviews. The quality of these talks varies. The Weeds is hosted by Ezra Klein (former Washington Post policy reporter and Vox Editor and Chief), Sarah Kliff (who oversees health, medicine, and education coverage for Vox), and Matthew Yglesias (who covers economics and politics). If you like deep wonky talks about politics and policy, this is for you. The Weeds and Slate's Political Podcast are my favorites.

The Ezra Klein Show features extended conversations with people like Bill Gates and Rachel Maddow. Politics are discussed, but the talks are more evergreen.  Before he created Vox--an independent "explanatory journalism" website--Ezra Klein was the star economics and policy columnist for The Washington Post. When Jeff Bezos bought the Washington Post, he turned down Klein's $10 million proposal to do more in depth investigation of complex news stories. It's fun to see someone as smart as Klein ask questions that challenge experts in their fields. I love this podcast!

Elections, hosted by Jody Avirgn (radio host and producer), focuses on political polling and politics in general. The show drops frequently. I've found the episodes to be uneven, but there is some good stuff here. FiveThirtyEight refers to the number of electors in the electoral college. The site uses an interesting polling algorithm that was ridiculously accurate in 2012.

7. WNYC's On the Media Podcast

WNYC's On The Media, hosted by Brooke Gladstone (host and managing editor) and Bob Garfield (host), looks at how media is swayed by political campaigns and covers other media stories. Presidential is hosted by the Washington Post's Lillian Cunningham (editor and feature writer for The Washington Post's "On Leadership" section). Each Sunday, she drops a feature on a different American President. Guests like David McCullough and Bob Woodward (whose books tend to align with popular political sentiments--which irritates the heck out of me!) reveal tidbits about presidents that you never knew. Did you know that President Washington enjoyed dressing in expensive suits and was a good dancer? That's right, Washington was a hunkmeister. He also would get out of his carriage and mount a white horse when traveling through a town. After departing the town, he'd get back in the carriage.

About Race is hosted by Authors Baratunde Thurston (How To Be Black), Raquel Cepeda (Bird Of Paradise: How I Became Latina) and Tanner Colby (Some Of My Best Friends Are Black). The multiracial panel talks about culture, political power, and race. Dive in to these important conversations. I find that these conversations about race make me more skillful in negotiating classroom race discussions. 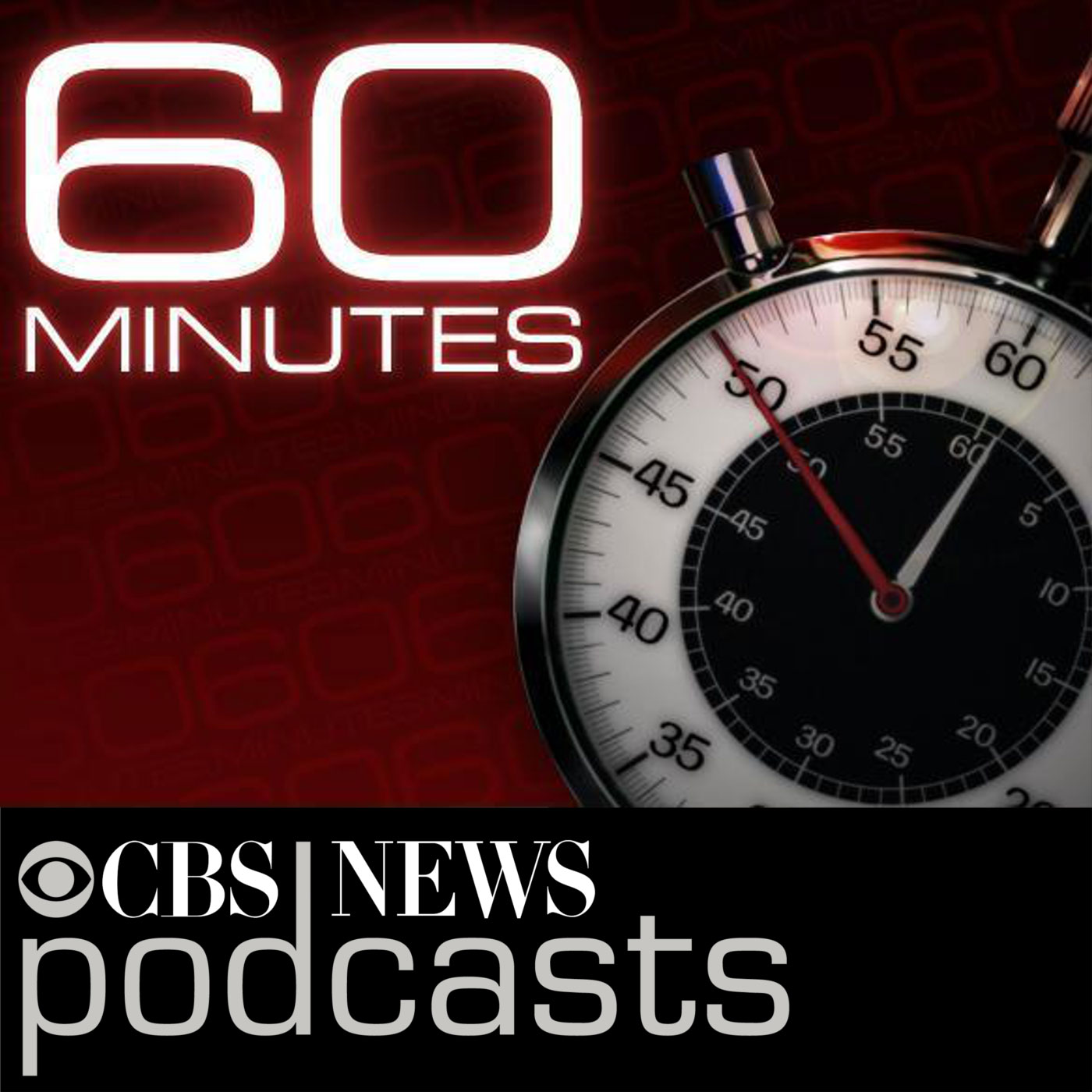 60 Minutes, the longest running news show, has a podcast? Yup. Enjoy news reporting and interviews from superstar reporters. Unfortunately, the advertisements are loud, frequent, and obnoxious.

Frontline's investigative reporting is first class. The documentary series has literally won every award in journalism. Its latest stories: "Why Trump's Violent Rhetoric is Protected Speech" and "'Deradicalization' Is Coming to America. Does it Work?" are penetrating. Politics and More is hosted by Dorothy Wickenden (The New Yorker's executive editor) and features thoughtful (albeit sober) weekly discussions. Trumpcast, hosted by Jacob Weisberg (editor-in-chief of The Slate Group and author of The Bush Tragedy), is a short and "quasi-daily" podcast that examines different sides of the Donald Trump phenomenon. Titles include: "Is Trump a Racist?" and "Let's Talk to a Shrink"--who diagnoses Trump as having "narcissistic personality disorder."

Slate's Whistlestop, hosted by John Dickerson (the GOP debate moderator who corrected Ted Cruz about there being 80 years of precedent of not confirming a supreme court justice) covers interesting tidbits from past presidential campaigns. I just started listening to this one, and find it to be as entertaining as the best parts of a good political biography. To find out what Reagan thought of Bush, listen to Whistlestop.

Subscribe to my Weekly Strategies Newsletter for Neuroscience-Based Teaching Strategies--Free!

How to Facilitate Student-Centered Instruction

Feedback Strategies for Those Who Work with Teachers

Everything in your classroom space supports or hinders learning. (Rowman & Littlefield)